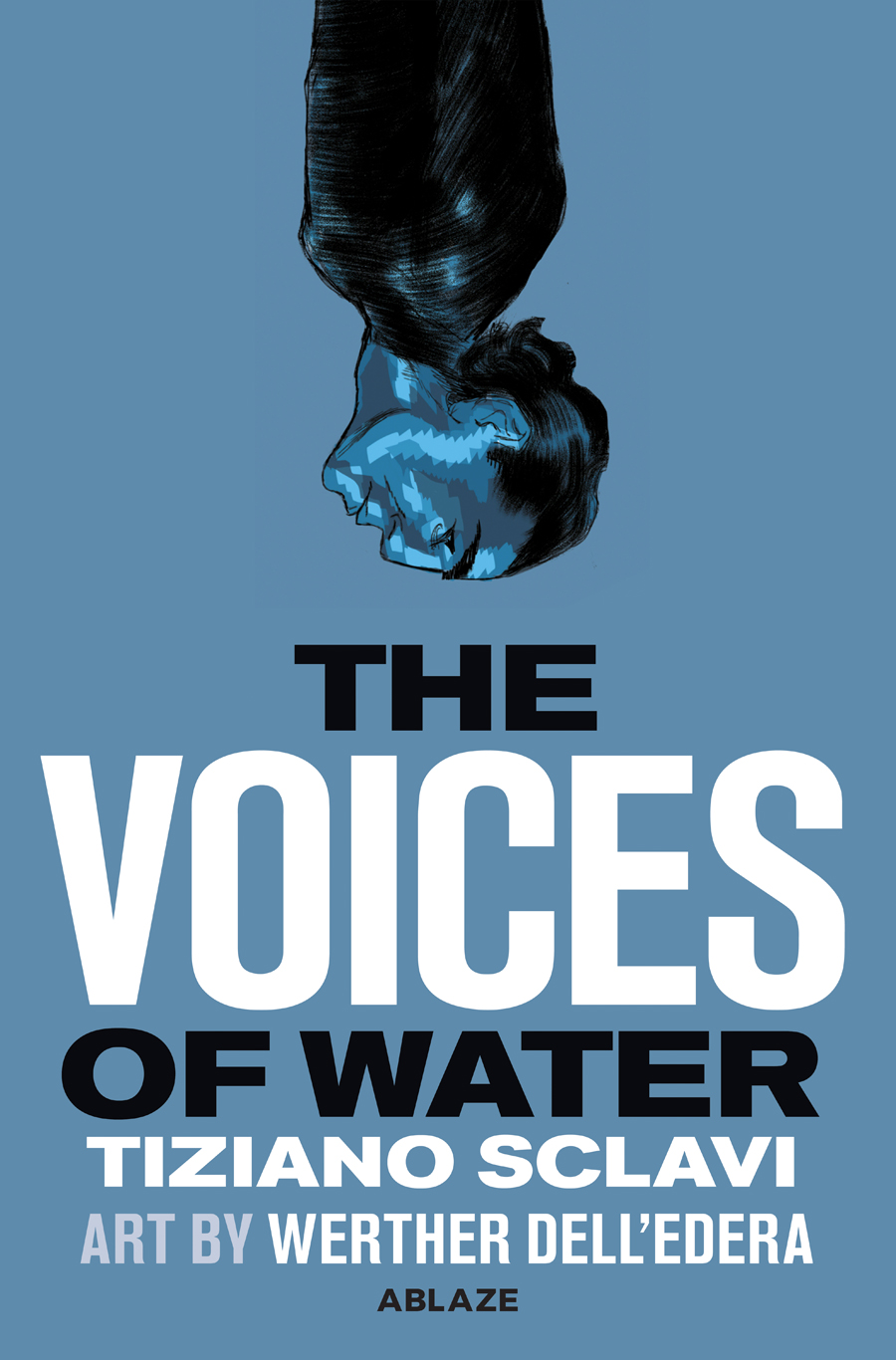 Under a persistent rain, which seems destined to never subside, Stavros lives and moves through the streets of a dark and gloomy nameless city. He has a job and a fiancee; his life is normal. Yet several, different voices talk to him - sometimes whispering, sometimes whining or yelling - whenever he hears the water running. One day, as Stavros wanders the city under a heavy rain, voices become insistent, revealing his deepest, unspeakable secrets, as well as his dreams and memories. He is tormented by these mysterious voices, perhaps a sign of his madness. Or perhaps of a wider, collective madness, which infects everyone around him, to the point of being transmitted to the entire universe.

A dramatic graphic novel full of black humor, spectacular and disturbing, written with visionary power and extraordinary narrative impetus by an absolute master of comics, Tiziano Sclavi, the creator of Dylan Dog. And illustrated by one of the most important Italian comics artists of the last decade, Werther Dell'Edera, co-creator of the bestselling Something Is Killing The Children.