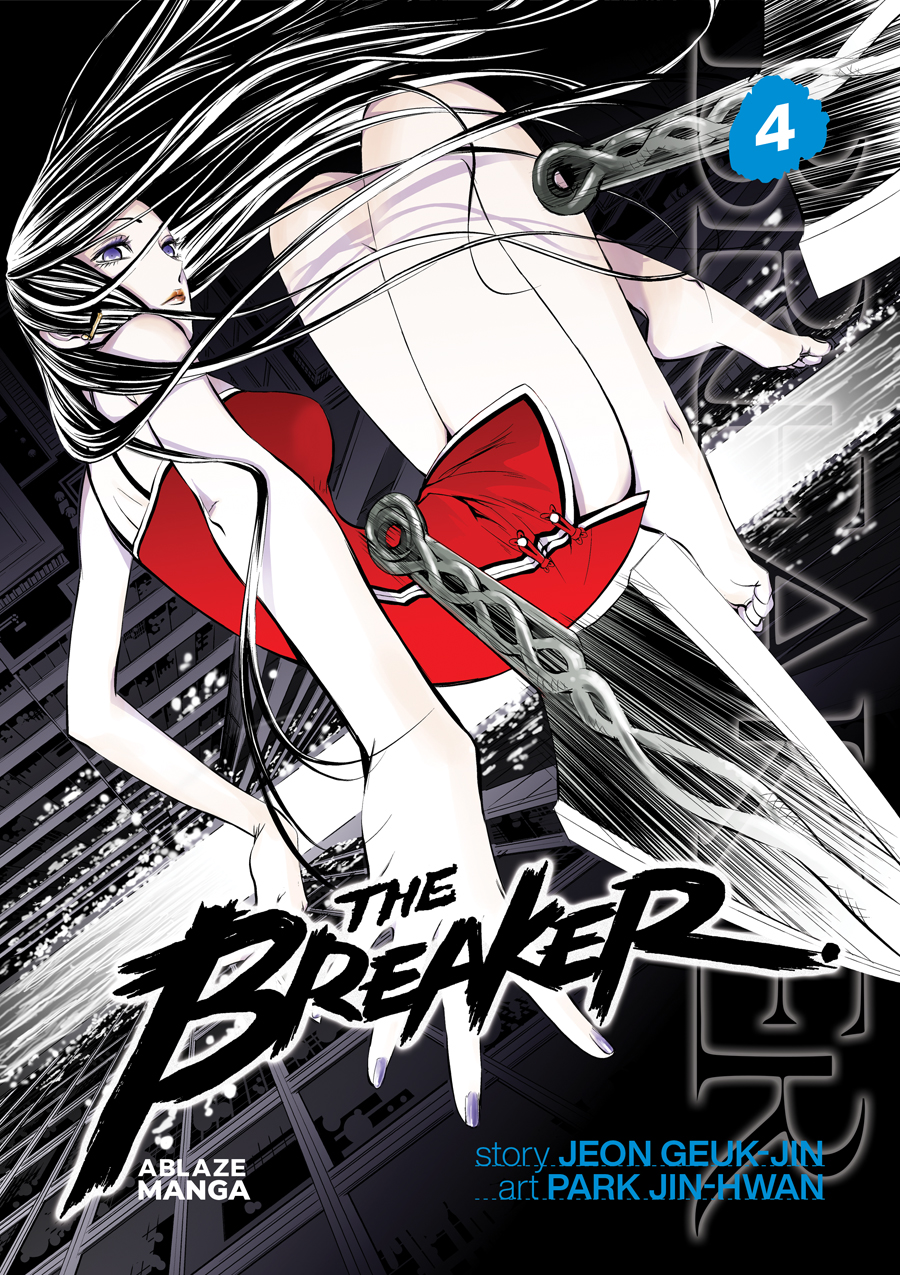 "The Breaker is more than just another martial arts manhwa that follows a familiar formula. It meaningfully explores its subject matter, engages readers with important questions about the characters they follow and holds their attention with dynamic, eye-popping artwork."--cbr.com

"The Breaker is a visual feast"--techsuplex.com

"the artwork and battle scenes are breathtaking"--anitrendz.net

"The Breaker is humorous, but it gets serious as well, so it's an extremely well-balanced series that's as fun to read as it is badass."---animecollective.com

"I am preemptively in love with it. "--theroarbots.com

"one of my favorite things I have read this far and that says a lot. "--undercoverotaku

Chun-Woo Han, aka Goo Moon Ryong, aka Nine-Door Dragon, must rescue his student Si-Woon from the martial arts alliance, and the only way to do so is to put his own life on the line! Taking a page from the book of his own master, Chun-Woo starts down a dangerous path for his disciple's sake.

Hoping to finally bring an end to his long-lasting misfortunes, the Goo Moon Ryong willingly jumps into a trap, leading to what could be his final battle against the skilled fighters of the alliance. And while the big clash between the showy techniques of the martial arts schools and the immovable will of the Nine-Door Dragon will make alliance fighters fall like autumn leaves, Chun-Woo may not have what it takes to get past the most elite fighters of the Murim worlds and save Si-Woon!