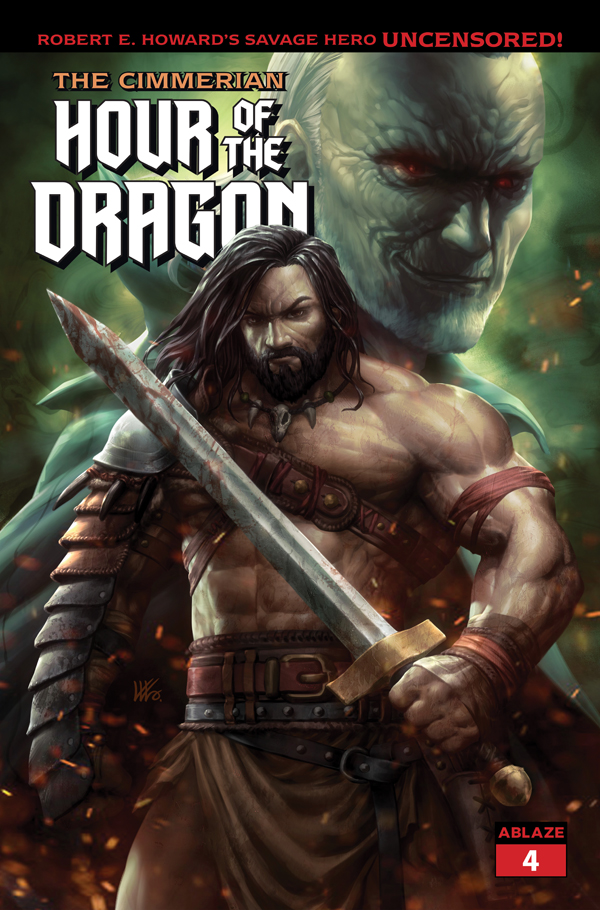 "Howard's writing seems so highly charged with energy that it nearly gives off sparks." -- Stephen King

"This is the way Conan was meant to be!" -- Outright Geekery

"To see Conan unchained and as brutal as he wants is a breath of fresh air." -- Pastrami Nation
Robert E. Howard's Conan is brought to life UNCENSORED! Discover the true Conan, unrestrained, violent, and sexual. Read the story as he intended!

The showdown between Conan and Xaltotun is at hand! But it will take more than just an army to take back the thrones that were stolen. To take on a wizard of such dark power, Conan will need a little magic himself so he can once again be king! Bonus material included: The original Robert E. Howard story is included! 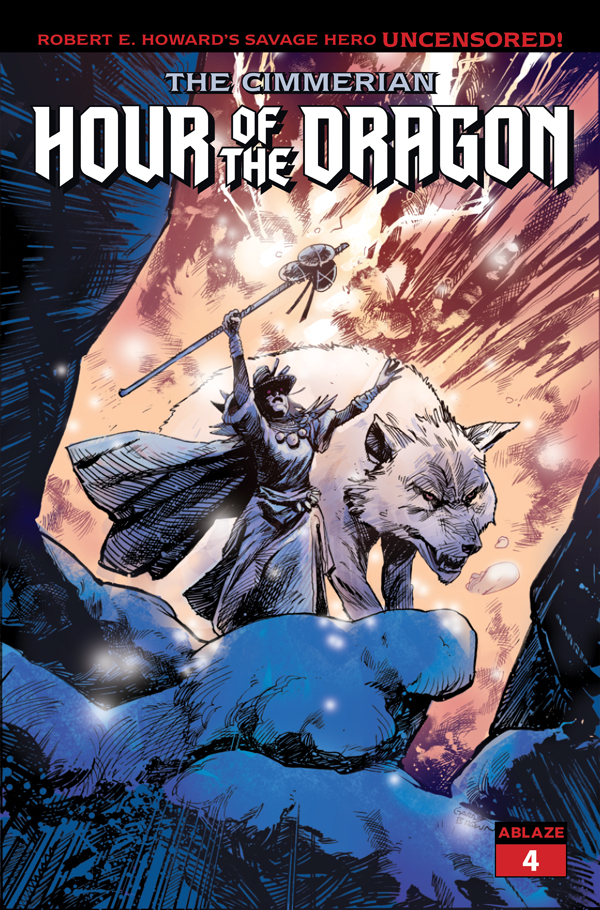 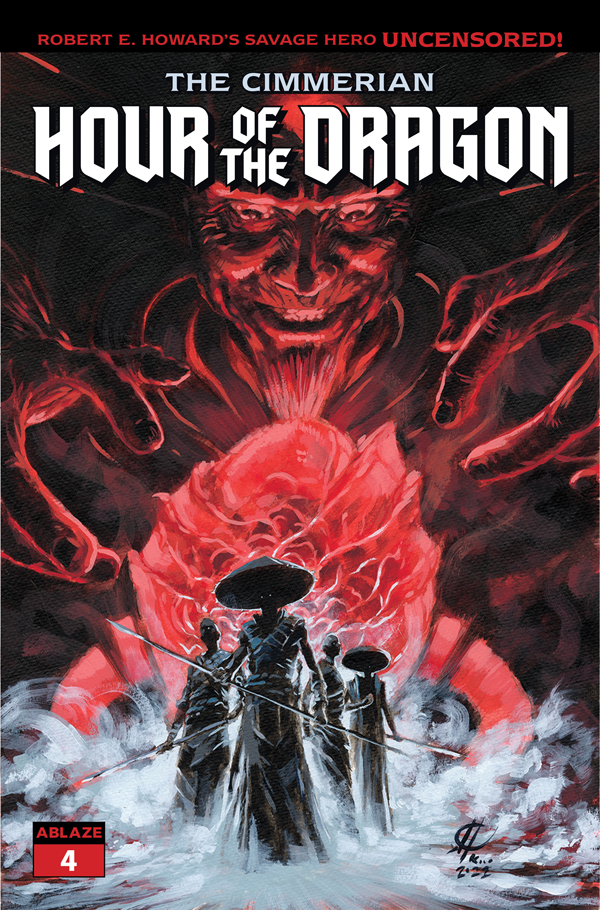 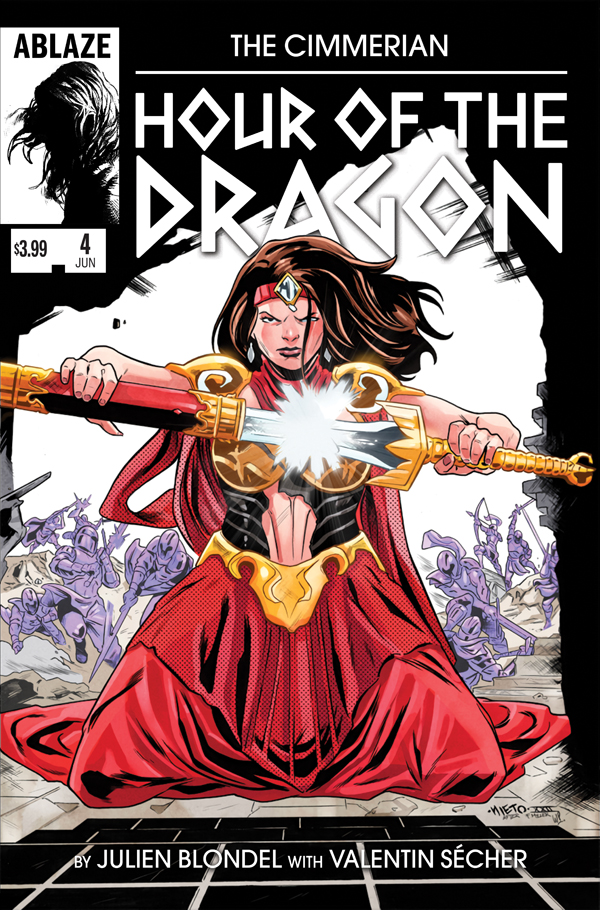 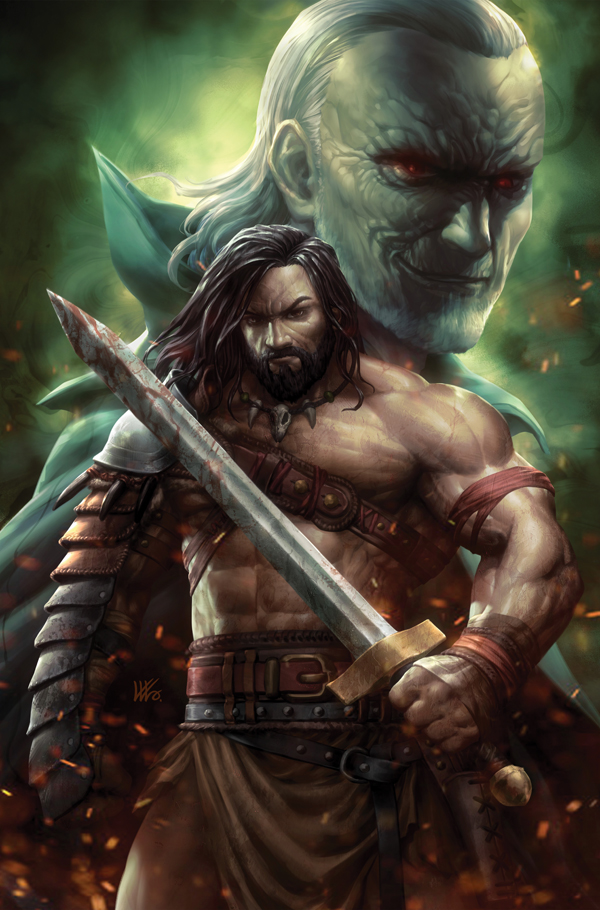 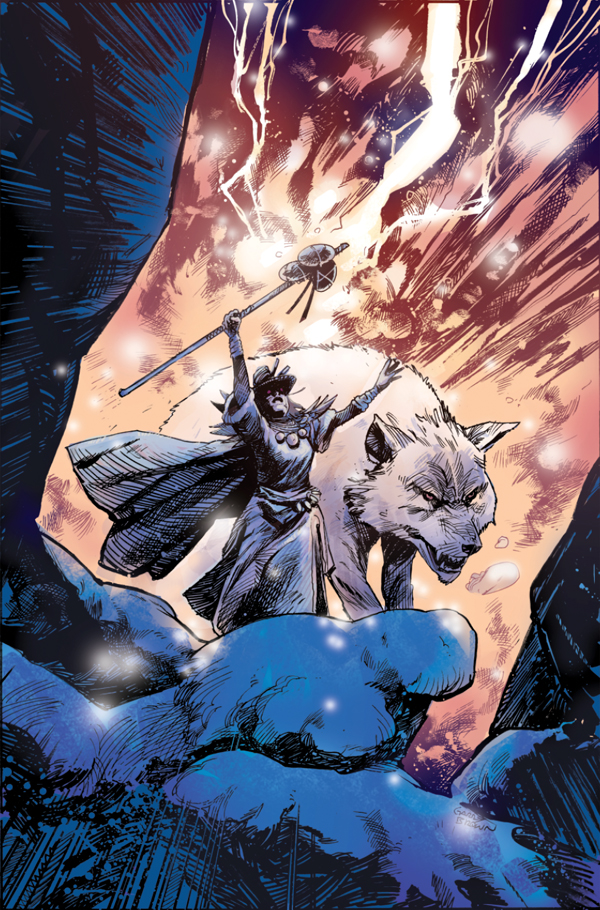 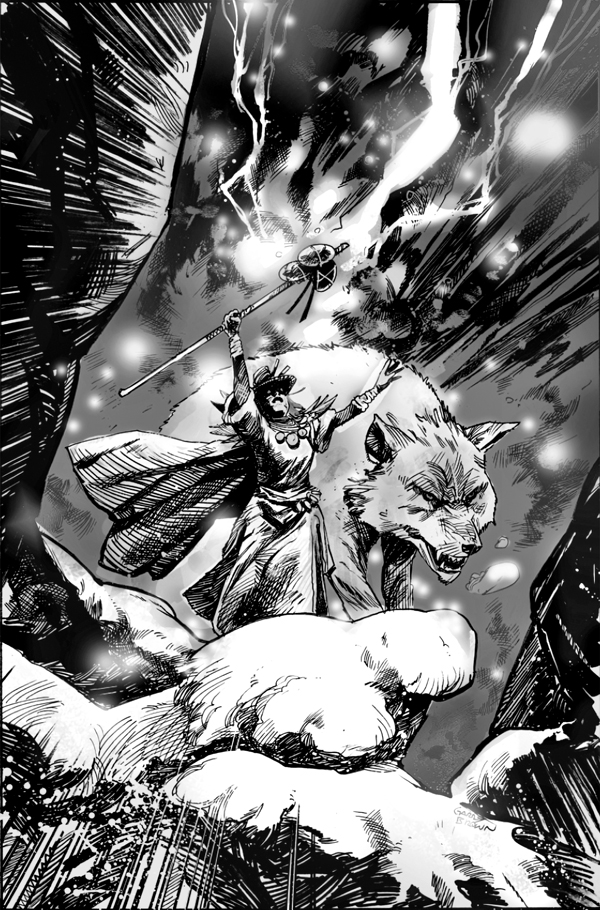