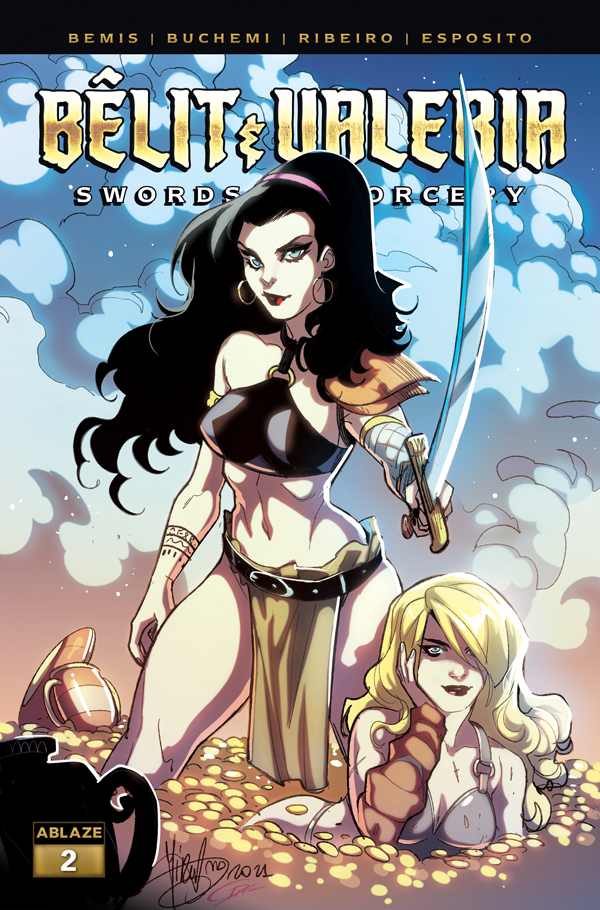 "While I haven't read a lot of Max Bemis' work overall the things I have read really did delight me a whole lot with its creativity." - fandompost.com

"Bemis does a great job in introducing his concept to the reader." - comicosity.com

Two she-pirates, one recently dead, and the other less than willing are all that stands between chaos and order.

The journey to find out how and why Belit is alive brings her and Valeria to the Festival of the Blameless, a truly debaucherous gathering of the realm's wizards and magic wielders that will test the tenuous nature of the two she-pirates' alliance. But they discover more than some things they wish they had never seen, including a conspiracy that puts the nature of their reality in question! 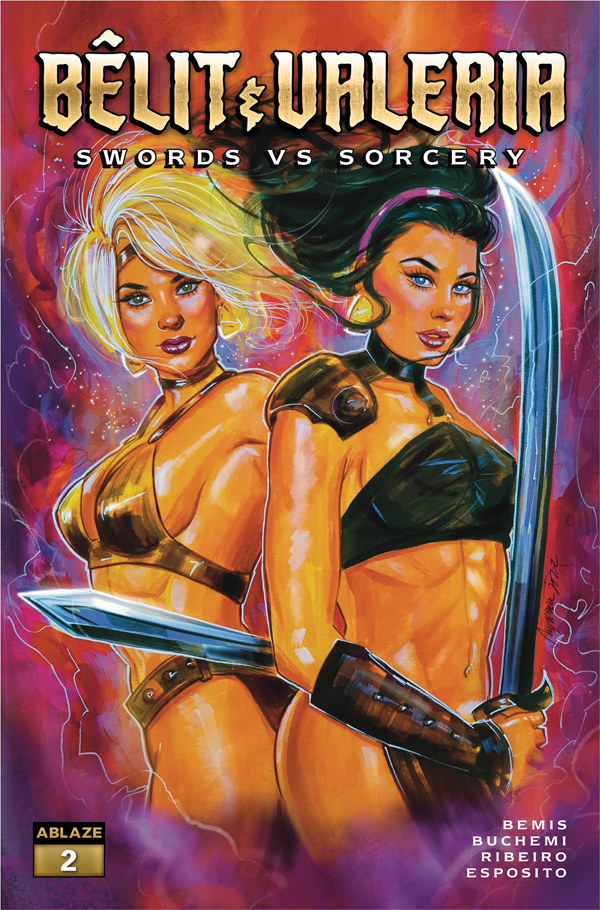 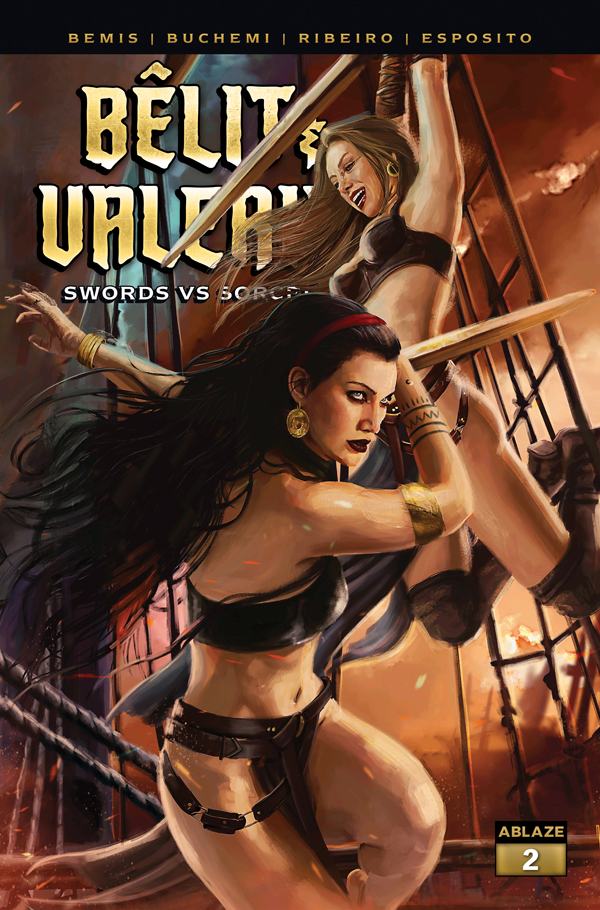 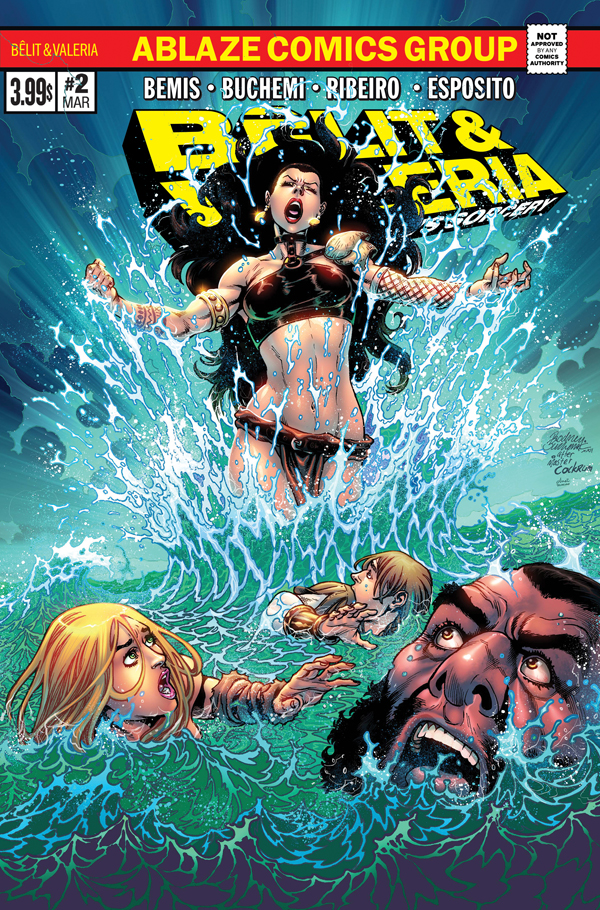 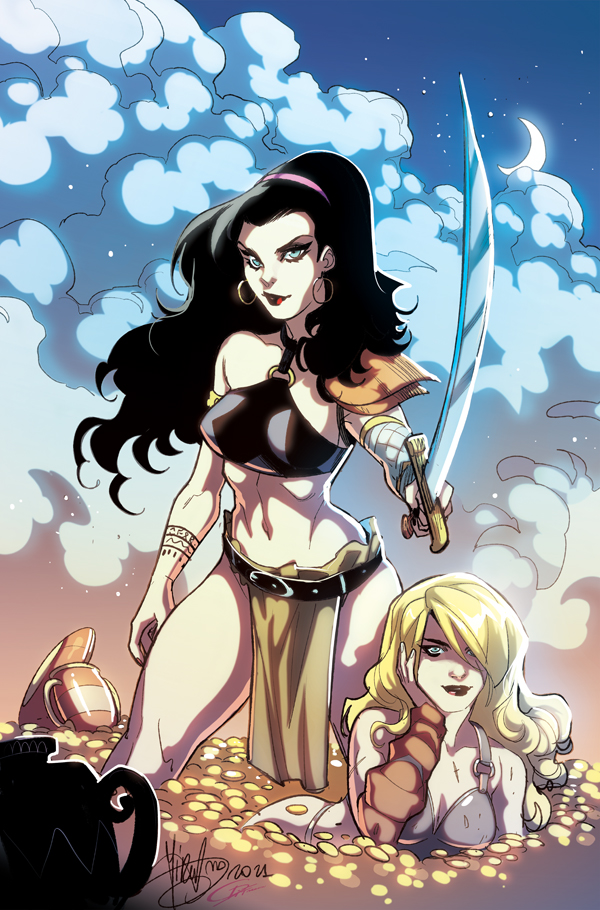 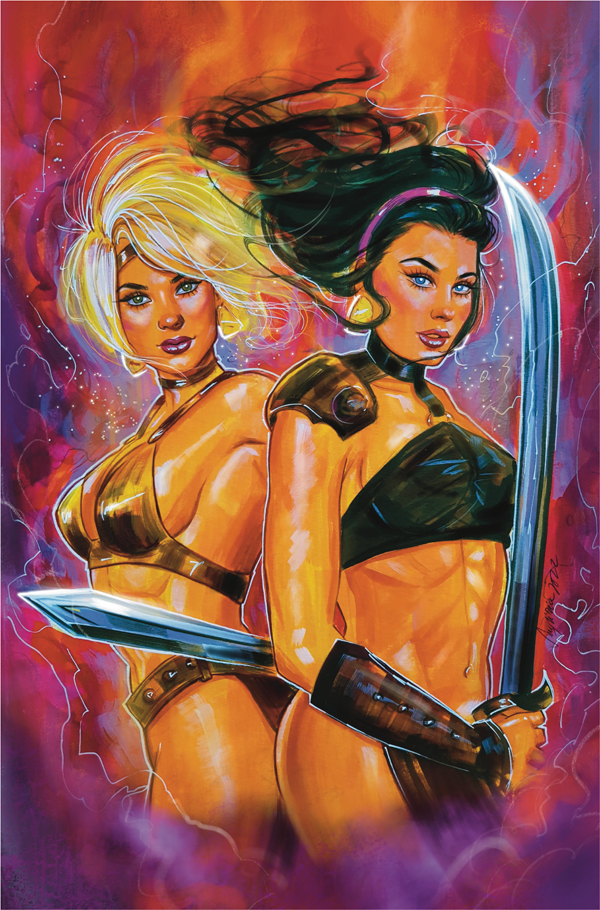 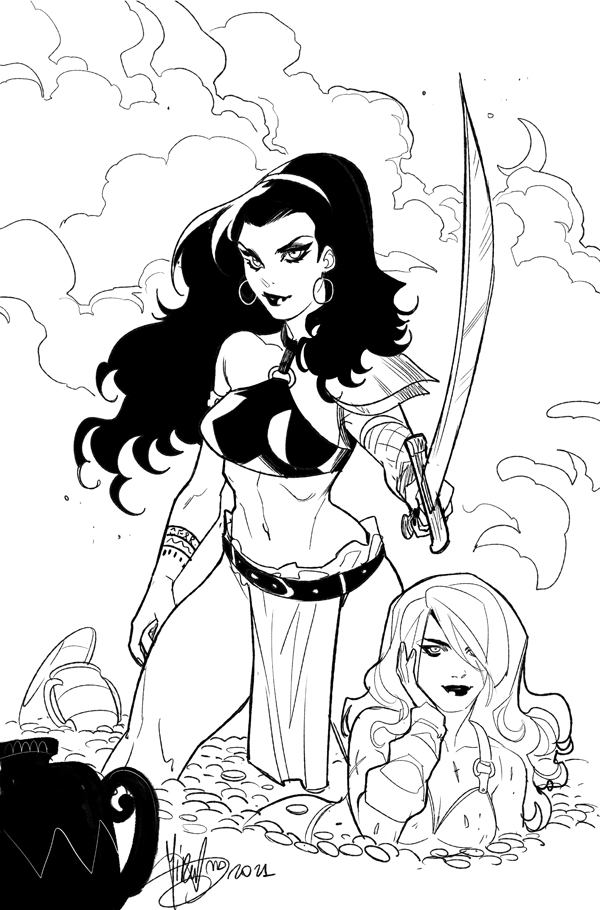