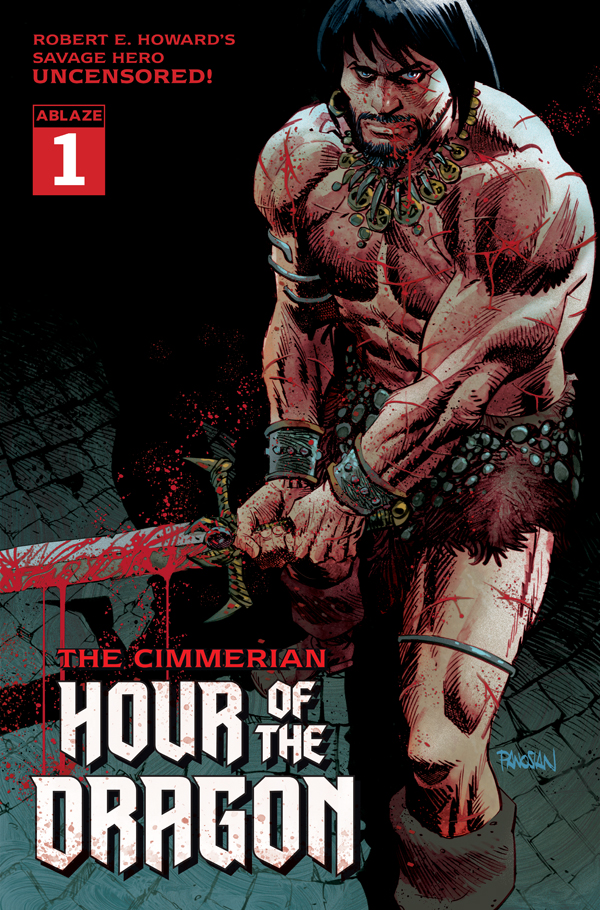 "Howard's writing seems so highly charged with energy that it nearly gives off sparks." - Stephen King

"This is the way Conan was meant to be!"- Outright Geekry

"To see Conan unchained and as brutal as he wants is a breath of fresh air." - Pastrami Nation

Robert E. Howard's Conan is brought to life UNCENSORED! Discover the true Conan, unrestrained, violent, and sexual. Read the story as he intended!

A world to explore. A throne to be reconquered.

Under the funeral vaults of the mausoleum belonging to the ancient and cruel Emperor Xaltotun of Python, three men devoured by ambition come to offer to the inert body of the deceased sovereign the heart of Ahriman, a source of immortality which once belonged to him. Taken away at the cost of his life. In exchange for this offering, the three men claim a single thing: the world. However, there is only one person able to stand in their way, a Cimmerian who seized the throne of Aquilonia: Conan!

The Hour of the Dragon is the only full-length Conan novel written by Robert E. Howard, and is considered by many to be one of his best works. It is now adapted into a comic mini series by two visionaries of heroic fantasy and imagination: Julien Blondel, writer of Elric, and Valentin Secher, artist of Meta-Baron bring forth a grandiose, bloodthirsty epic! 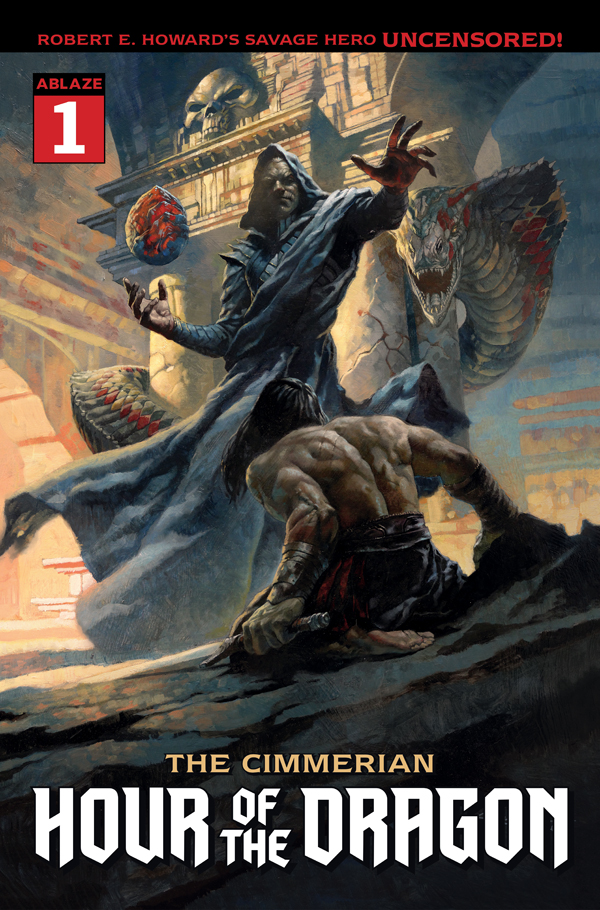 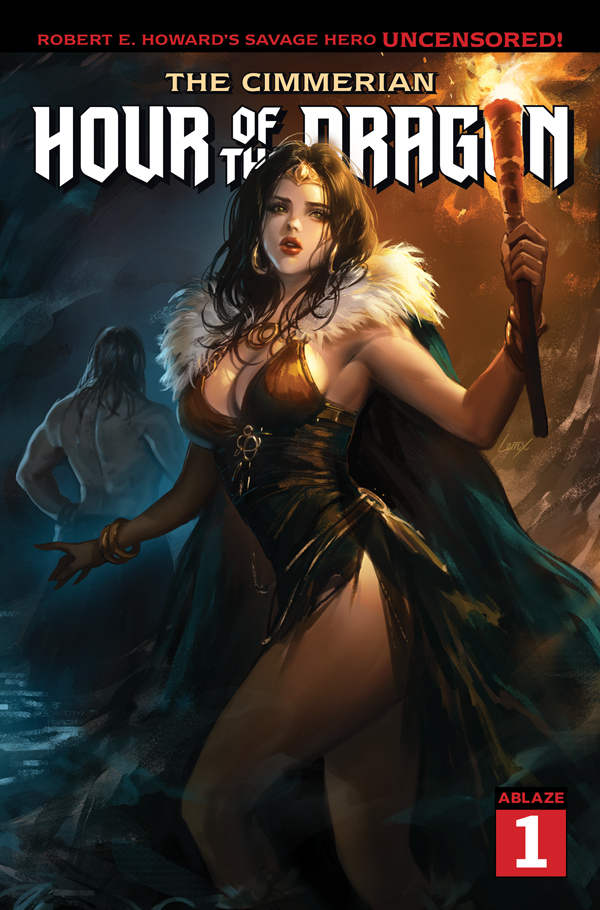 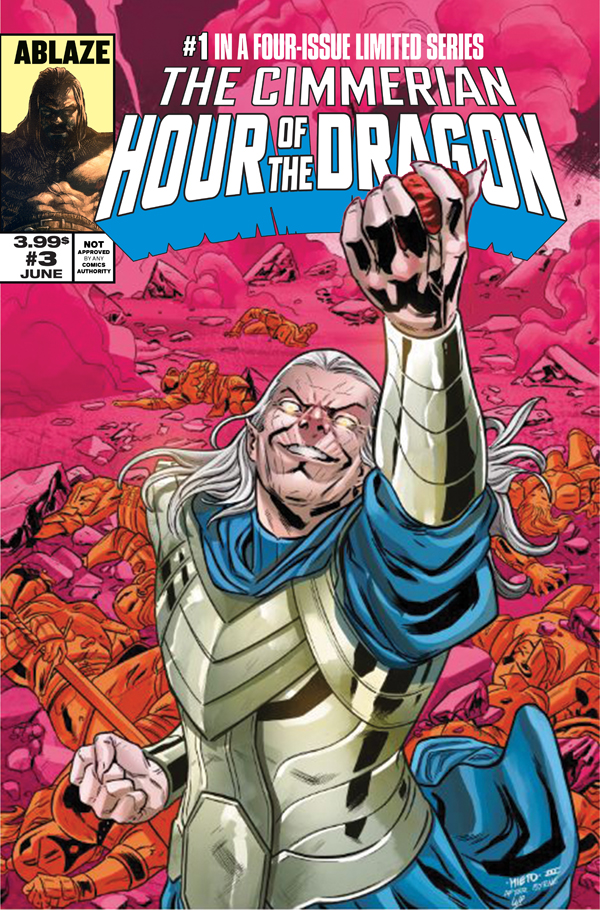 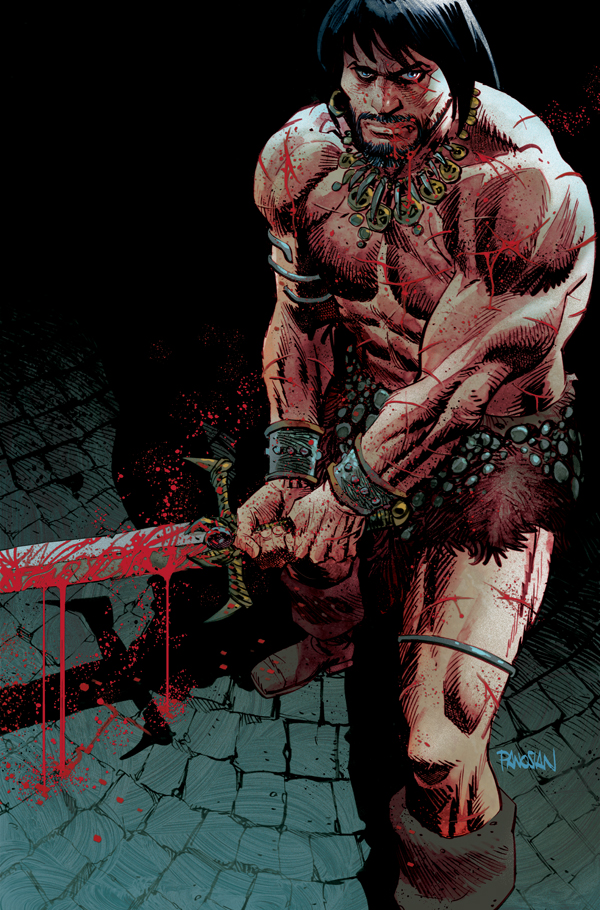 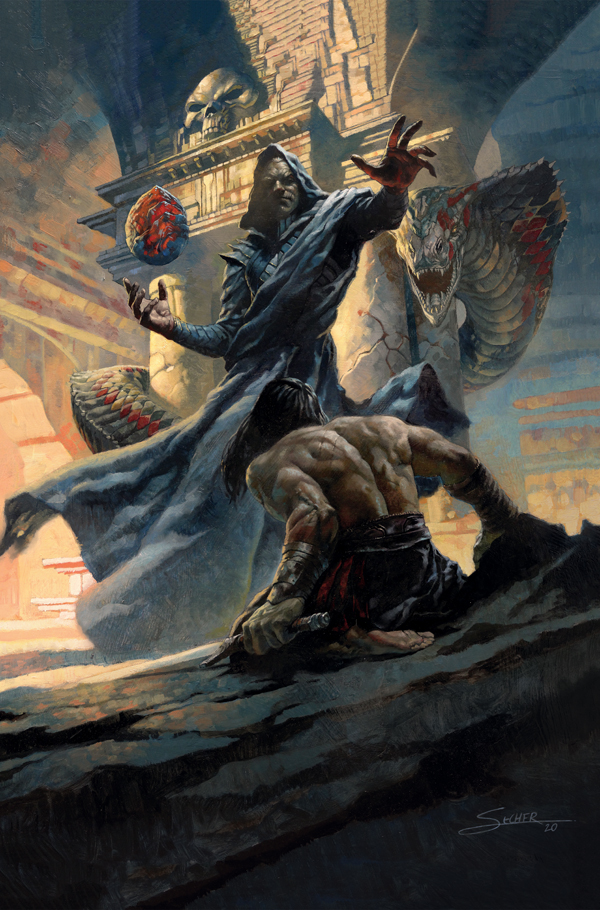 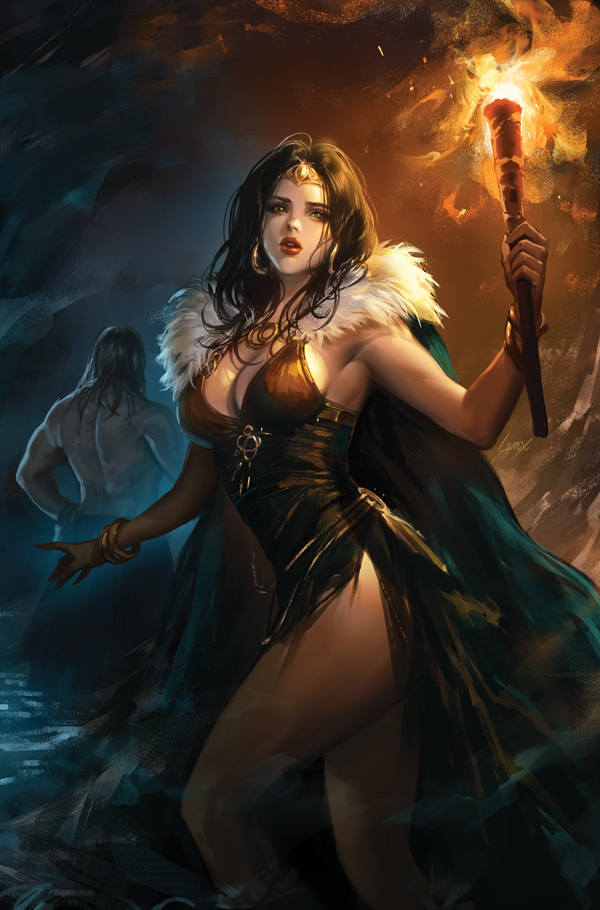 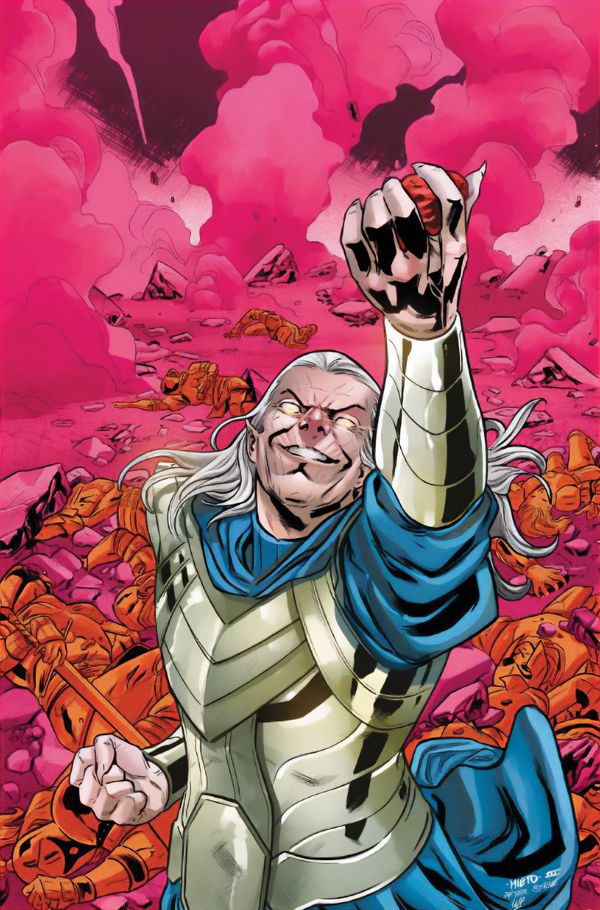 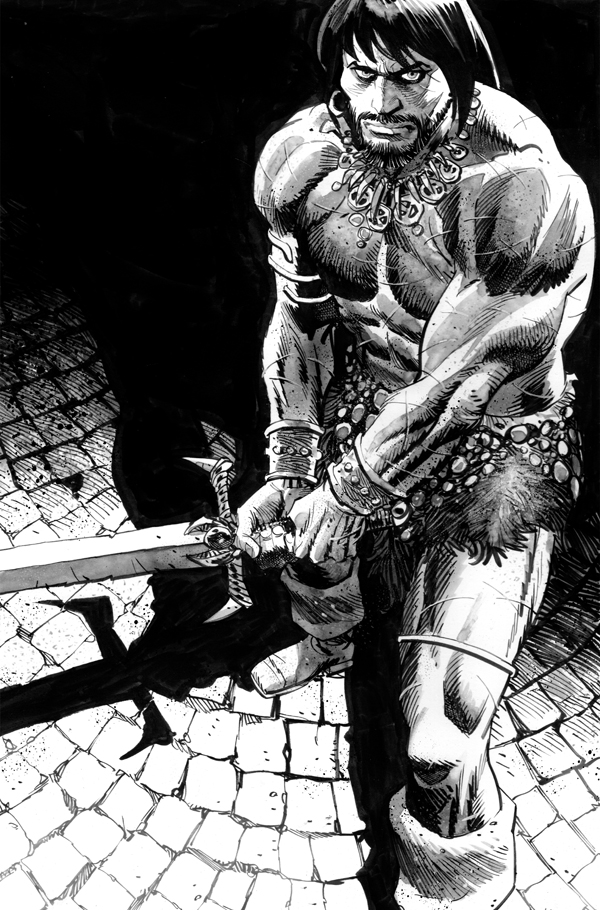