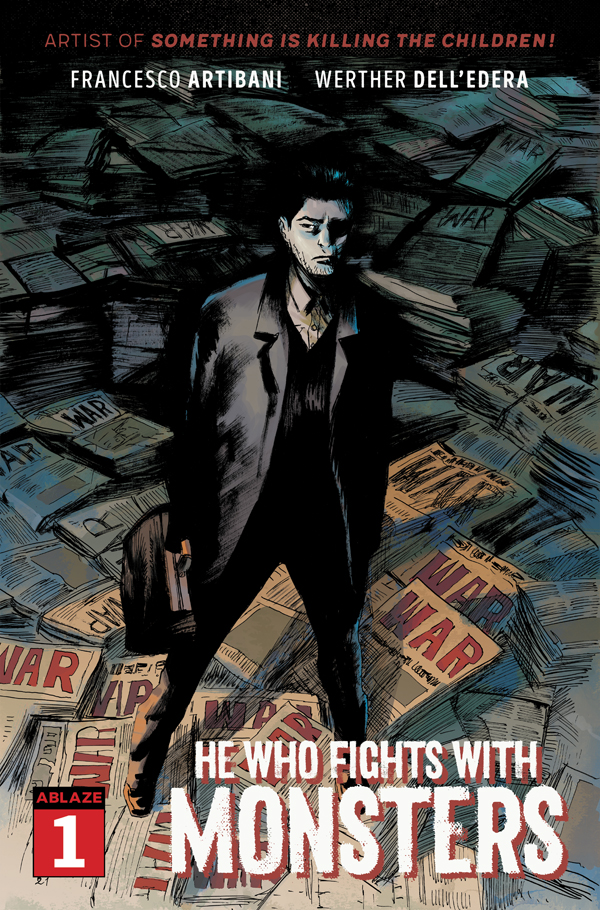 "He who fights with monsters might take care lest he thereby become a monster." -- Nietzche

"Dell'Edera's expressionistic faces do a great job of character development on their own right." -- comicsbeat.com

"Dell'Edera has outdone himself with each entry of Something is Killing the Children." -- aiptcomics.com

On All Hallows' Eve, a community struggles under the boot of the Nazi war machine when supernatural forces come to play a part in the conflict! From the artist of the bestselling Something is Killing the Children comes a Halloween tale that will send shivers up your spine...

It's World War 2 and the struggle between good and evil is in full force. In Prague, the great Bohemian city is being oppressed by the Nazi occupation and the population lives in terror, while the resistance forces try to organize themselves in the shadows. It is an almost impossible task. With the ruthless SS tightening their grip on every street and neighborhood with overwhelming might, only one hope feeds the struggle. A crazy hope, which rests on the fragile foundations of an ancient, monstrous legend... 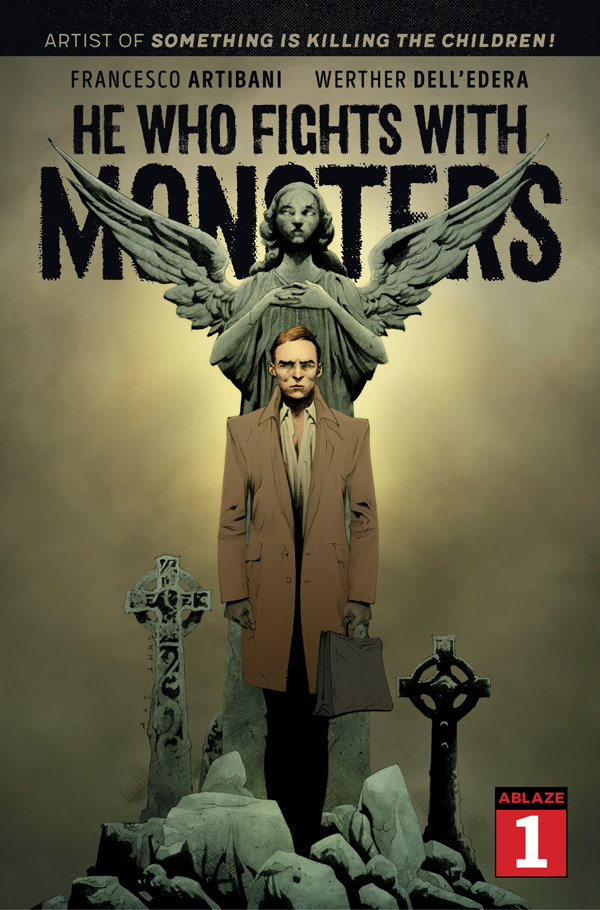 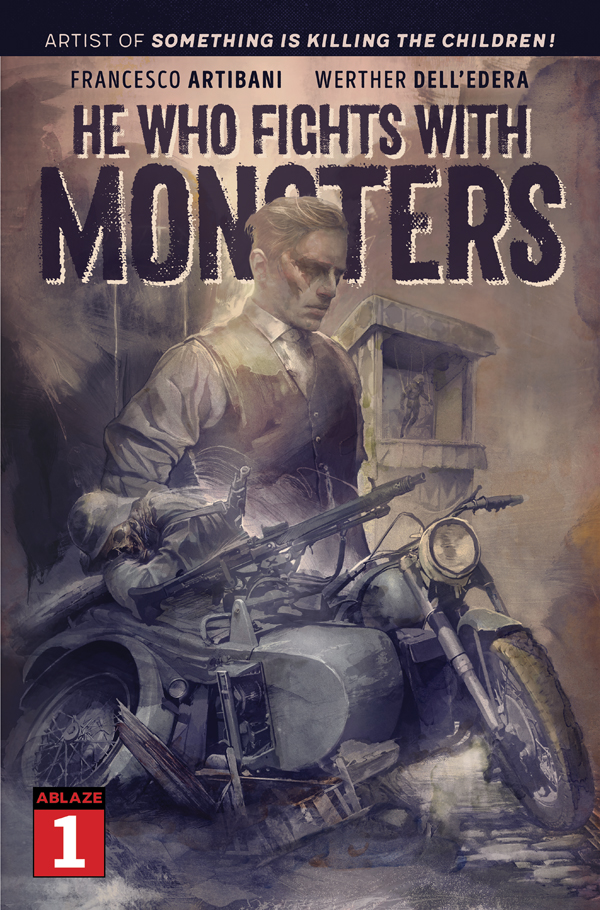 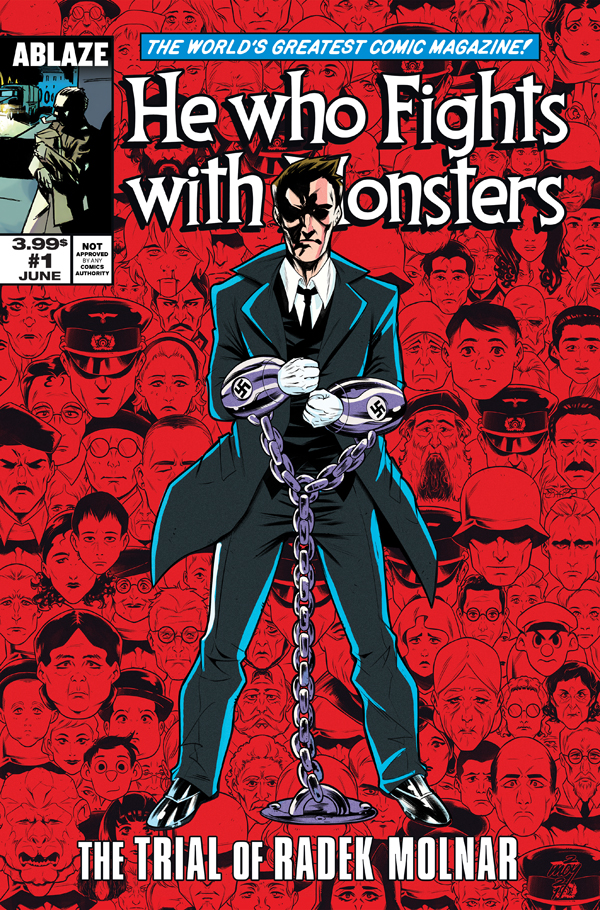 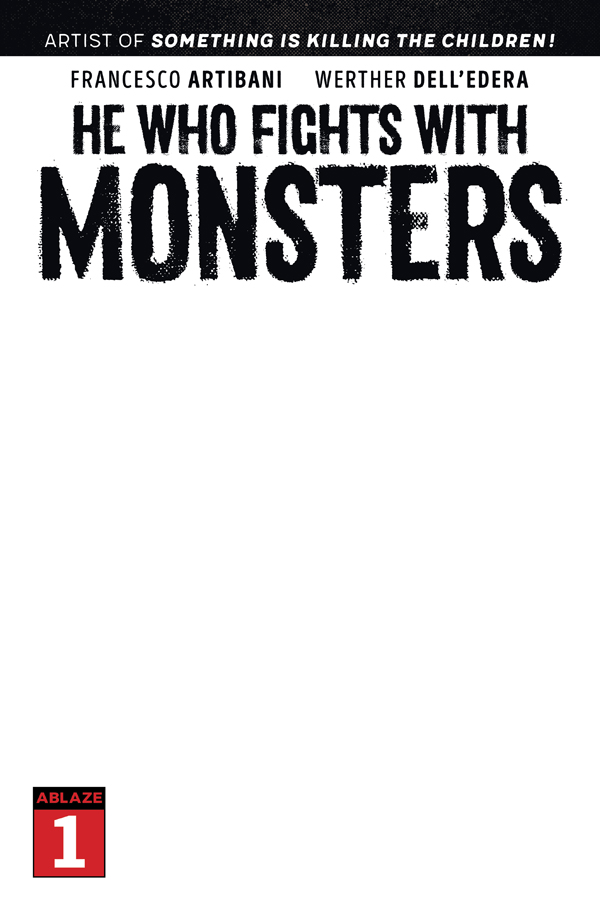 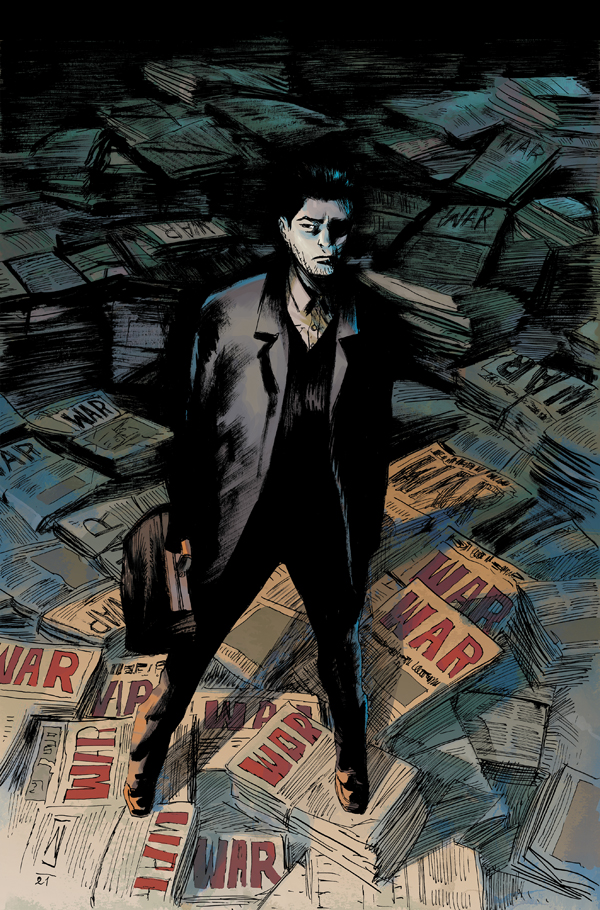 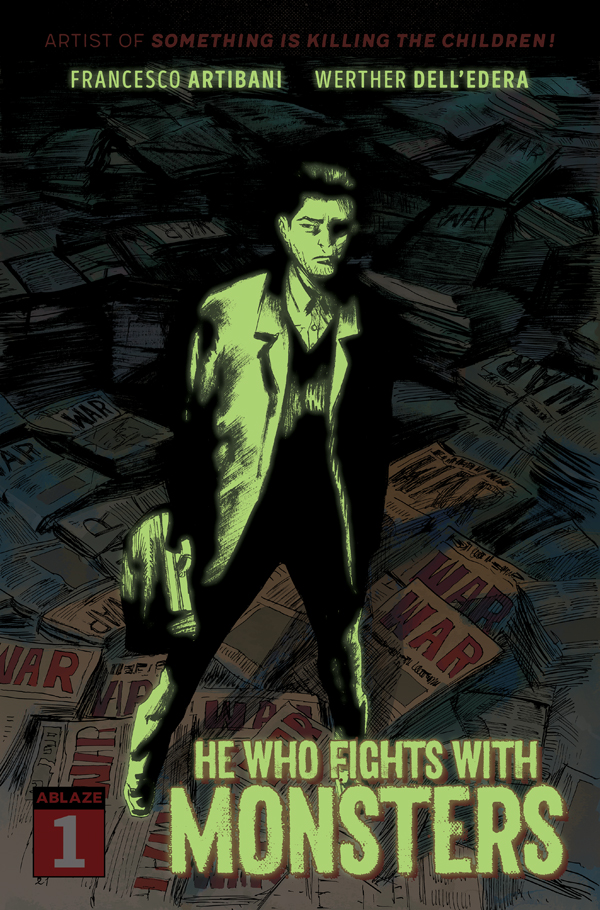 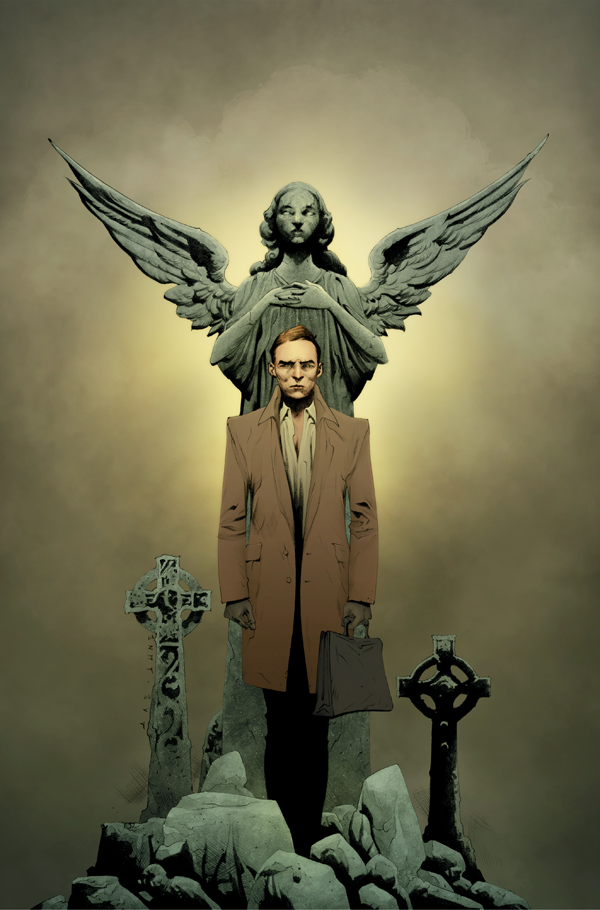 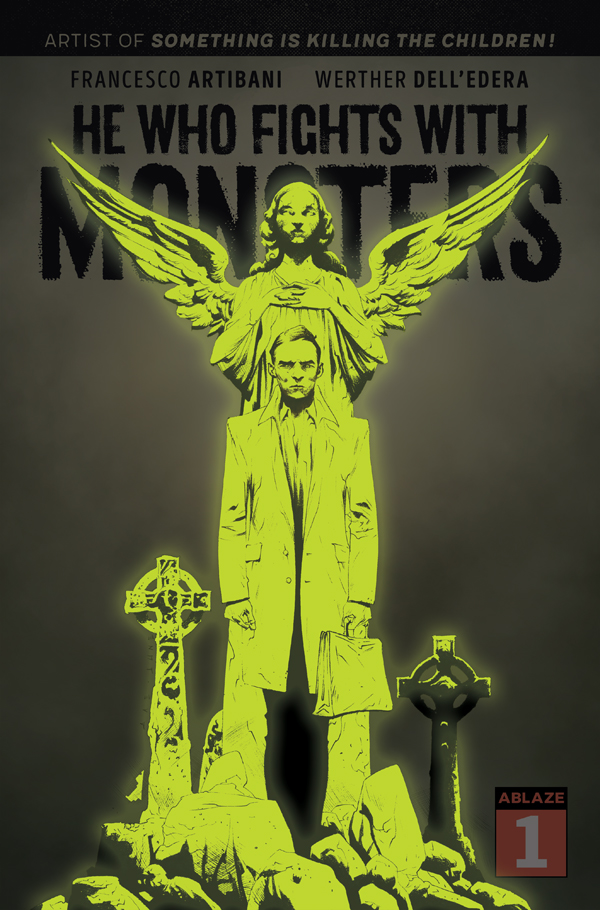