The return of Gung-Ho! "Sexy Beast" picks up a few weeks after the events in "Short Circuit", where at Fort Apache, the situation is more tense than ever, as the threat posed by the rippers adds to an increasingly difficult life for the colony. Kingsten briefs the fort council on the situation following the stolen goods from the train.

The colony is running out of supplies, heavy weapons and ammunition, and so it is decided to ration even more. She orders a team to be set up to find the stolen delivery in the danger zone. She also asks Bagster to put pressure on the government again for help. She believes a white wave is coming, a big attack from the rippers... 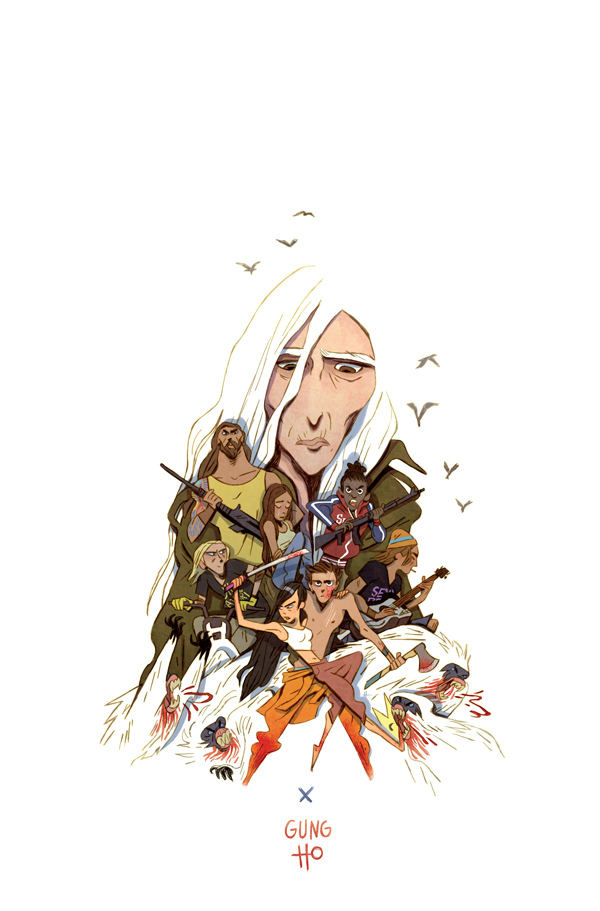 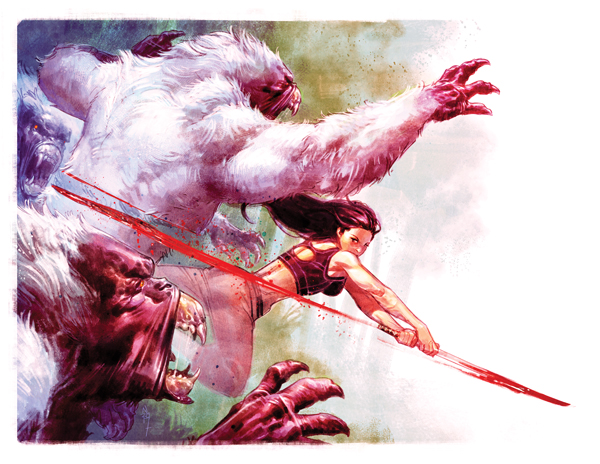 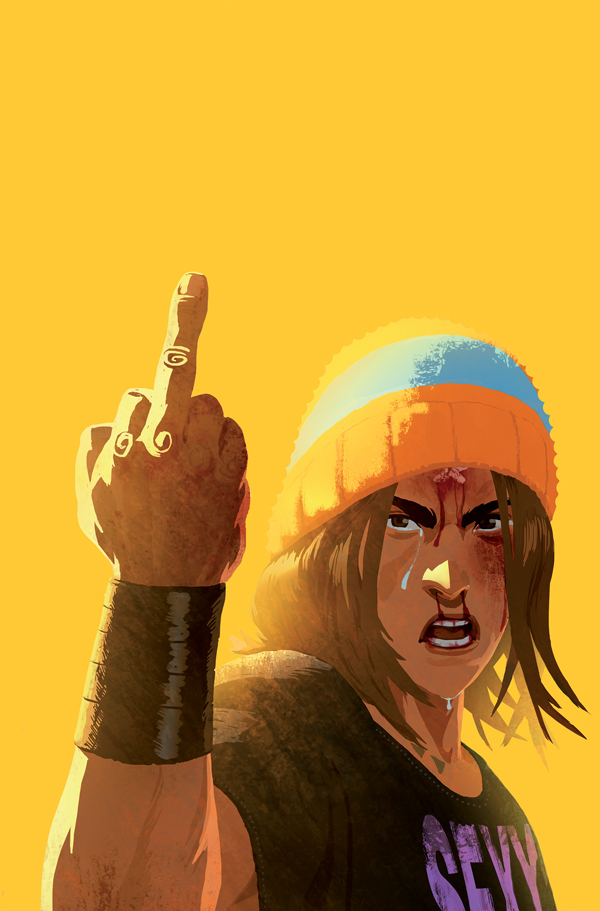 Combining Archie-style teenage shenanigans and rivalries with a Walking Dead narrative arc is a stroke of genius, and the creative team give it their all, with lively animation-inspired visuals and densely designed backdrops. This rowdy volume delivers ample fun at the end of the world.
-Publishers Weekly

Von Kummant's illustration is stunning and matches the lively tone of von Eckartsberg's script, which puts a new spin on dystopian survival tales in the Walking Dead vein by focusing the narrative around a teenage cast. A refreshingly original, promising start to the series.
-Library Journal (starred review)